“No one is born a citizen. You have to be taught what that means.”

- February 01, 2018
Supreme Court Justice Sonia Sotomayor visited Seattle Tuesday 1/30/18 for the Civics Summit at the Weston Hotel . She pushed for our schools to have a civics requirement and spoke about the importance of teaching kids how, and why, to engage with government.

“Let’s give kids the opportunity to change their own lives,” she said, as many of those listening smiled at her.

Sotomayor was in town to support the Council on Public Legal Education, a nonprofit whose mission is to promote public understanding of the law and civic rights and responsibilities. Sotomayor launched the localized version of the national online iCivics curriculum, a program that was founded in 2009 by former Supreme Court Justice Sandra Day O’Connor. Washington is only the second state in the country to tailor the curriculum on how government works to the local level.


Milena Haile, a 16-year-old junior at Garfield High School, had demonstrated the workings of Seattle’s Youth Traffic Court to Sotomayor earlier in the day. As a judge on the court, Haile helps first-time traffic offenders from the ages of 16 to 18 maintain a clean driving record and avoid paying a fine. If found guilty, teenagers can opt to complete a certain number of community service hours, or write a letter of apology, or an essay.

When asked about learning civics, Haile, mentioning that her parents came from Eritrea, said: “I think it’s very necessary. There are so many inequalities in our education system.” “Withholding knowledge is injustice,” Haile continued. “Most teenagers in general don’t really know how to register to vote and how the justice system works.”

Asked about Sotomayor, Haile said, “She’s my new role model to be honest.” 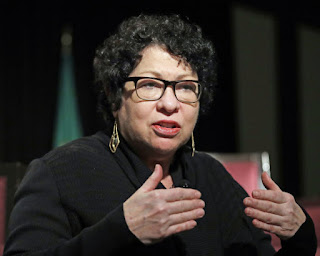 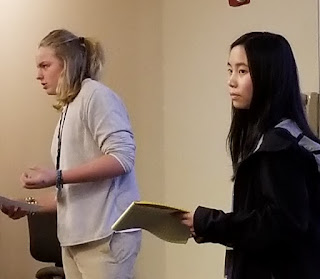 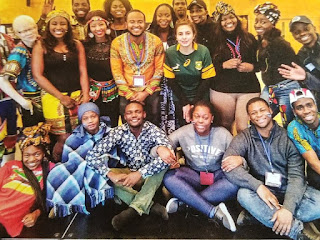